MY BOOKS AND E-BOOKS 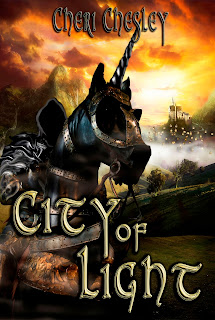 CITY OF LIGHT is a faith-based fantasy about love, sacrifice, and redemption.
Five families wait with dread, uncertain if their Aisilyn is the one the Dark Warrior will take. Only Gennavieve is certain the Warrior will come for her sister. To protect Aisilyn, and her upcoming marriage, Gennavieve puts herself in her sister’s place—allowing the Dark Warrior to claim her as The Demon’s chosen bride.
In a world driven by faith no one knows which prophecy will be fulfilled, or whether Gennavieve’s choice will lead to The Demon’s destruction . . . or her own. 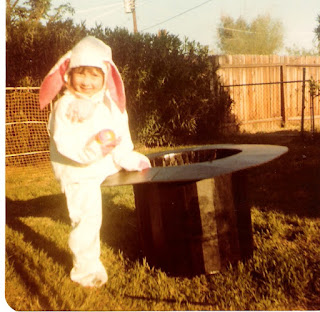 Released October 15, 2015! REFLECTIONS OF REALITY: THE POETRY OF CHERI CHESLEY
This is a project near and dear to my heart. For my mother's birthday this year, I released the printed, bound and professionally published copy of my poetry book. I don't expect this project to be groundbreaking, but its sentimental significance cannot be calculated. Happy birthday, Mom. 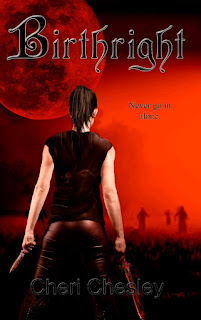 Verity must put aside her father’s betrayal to save mankind.

The unwanted daughter of a king who must have sons, Verity fights against her father’s betrayal the only way she can—by fleeing the relative safety of her past and taking her chances in the unknown, untamed wilderness. Verity must learn who she can trust—and who wants her dead. 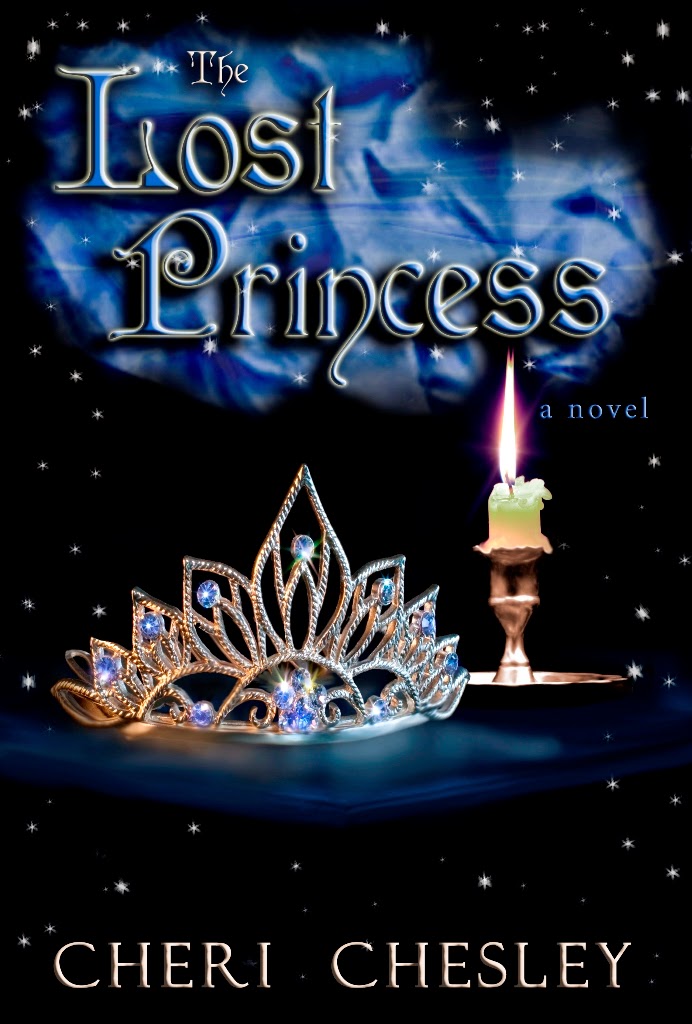 
Unwanted.  Torn between two families, Lady Jessenia Elsden curses her birth and wishes only for a place where she belongs.  But is that place with her father's people, or in the royal courts of Fayerra and Demarde with her mother--the long absent Queen Roweena?

Jessenia will travel miles, even going to the royal courts of Peldon, to find her court's desire--somewhere, someone that she can call home. 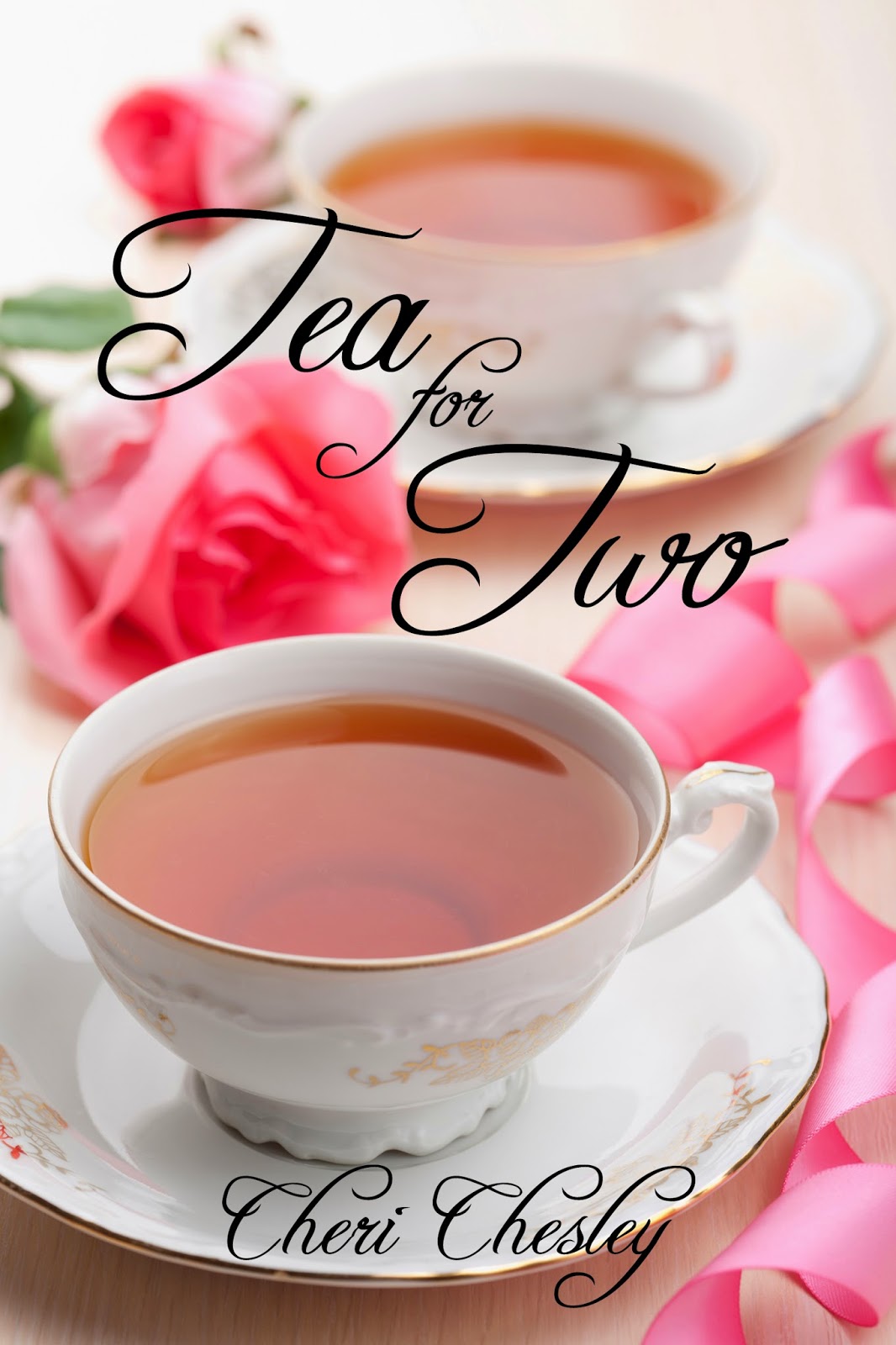 Viscount Brendan Wyndham has a lot on his plate, having only accepted the title upon his father's death 6 months before. What he doesn't need--on the eve of his mother's birthday celebration--is Shannah. Now he has to unravel the mystery she hides and figure out what to do once he knows her secret.
Coming as an e-book just in time for Valentines' Day 2015! 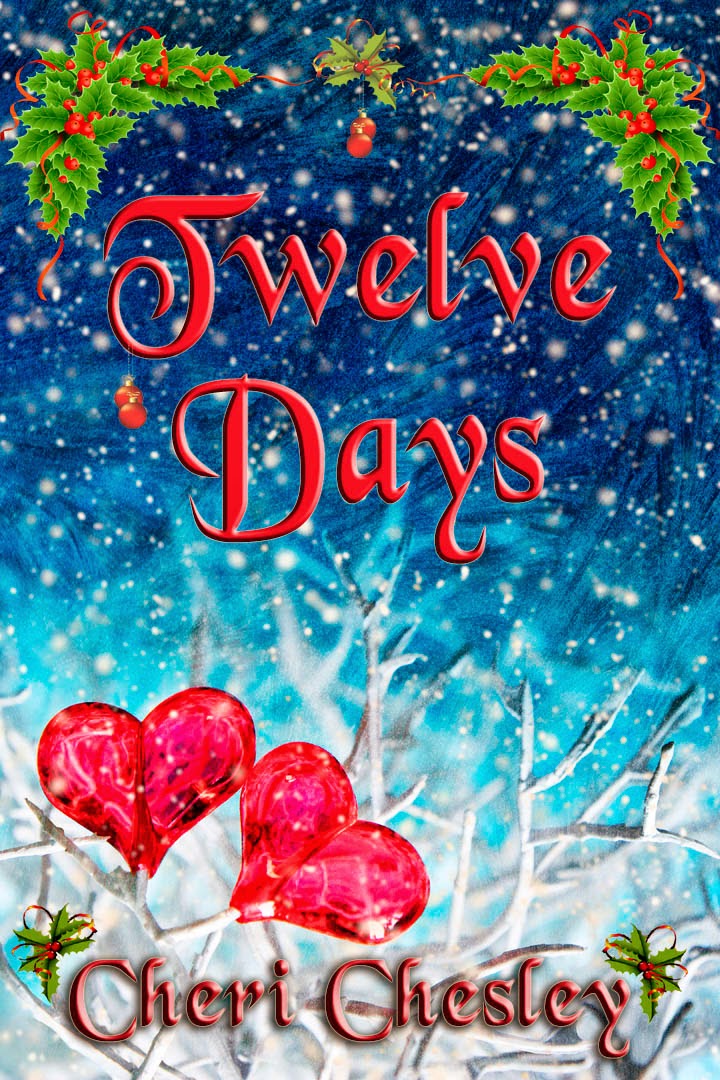 December 2014: Workaholic Joe thought that he'd provided a good life for his wife and young daughter, until the night of his daughter's Christmas Concert when his wife whispered that she wants a divorce. Joe revives an old holiday tradition with the hope of changing her heart, but it's his heart that changes most. 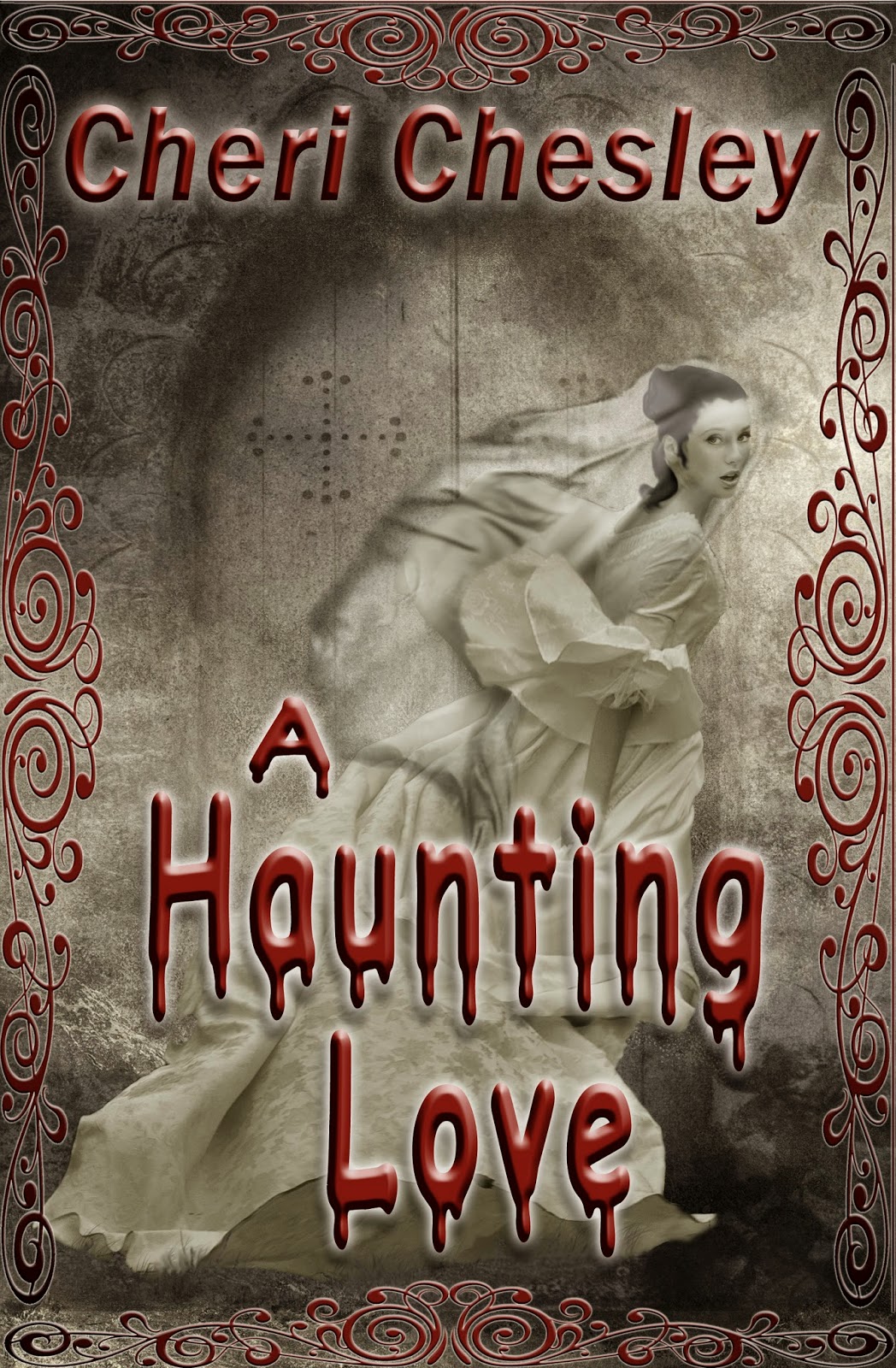 When her fiancé, Drew, suggests having their wedding at his family home in the Highlands of Scotland, Alita only thinks about the beauty and romance awaiting her. She’s unprepared for the frosty greeting she and her sister receive from each member of his family, particularly his domineering mother.


But nothing shocks Alita more than the odd, menacing dreams she begins to have her first night at MacColum House.  Over and over again she dreams of a grisly murder—with herself as the victim! 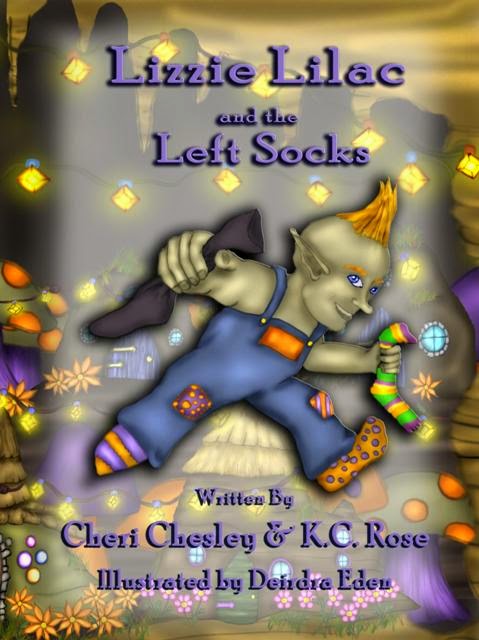 Published 2014: Poor Lizzie Lilac. When one of her favorite socks goes missing, she is determined to find out where all the missing socks go. What she learns is definitely more than she expected.

Author’s note: A few years ago, K.C. Rose and I got some devastating news: a sweet friend and mother had an extremely aggressive form of breast cancer. Since I had just launched my first novel into the world, I decided to donate all my royalties for a period of months to the family to help them fight this horrible invader. But it wasn’t enough—we knew we could do more. That’s where the concept of the Lizzie Lilac book was born. This book is not only dedicated to our friend (who is now cancer free!!) and her family, but also to all the families who struggle with this disease. K.C. and I make no profit from sharing this story—everything we raise will go to the Huntsman Cancer Institute in Utah to help them help others.
Thank you for being part of our fight

Published July 2012: Krystal’s peaceful life as queen of Fayterra is shattered when a stranger arrives with a connection to Jareth that threatens to change everything. Soon her loved ones are threatened, her people are under attack, and Krystal must face a devastating loss. 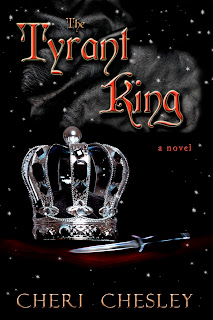 As the future becomes bleaker and the mystery continues to unravel, Krystal’s enemies will learn just how far she will go to defend the people she loves. 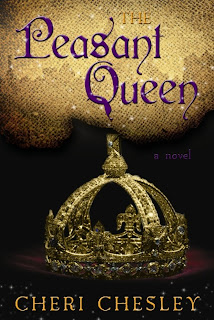 Published: December 2010 by CFI. In print and e-book form.

After running away from home, Krystal is transported to a faraway kingdom where an evil tyrant is bent on taking the crown - and Krystal's hand in marriage. But when she falls in love with the rightful heir to the throne, she must make an impossible choice: sacrifice her one chance at happiness or face the destruction of an entire kingdom. 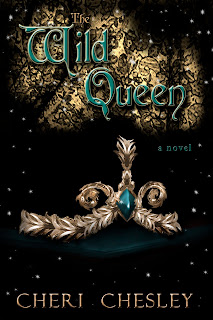 Published in e-book form May 2011. NOW AVAILABLE IN paperback!

In the exciting prequel to The Peasant Queen, Roweena is the crown princess of Norvallen, a tiny kingdom with only one thing of value—the Healer’s Grove. The trees in this small section of forest are enchanted, giving a sap that can be mixed into potions or salves to heal almost any wound.

Lucien, the young king of neighboring Demarde, comes to Roweena’s father seeking an alliance, but comes away with a marriage contract for young Roweena’s hand. Furious and stubborn, this untamed beauty vows he will never conquer her. But the contract purposely gives her time to come to terms with her fate.

Roweena’s home is attacked and her parents are murdered. The Healer’s Grove is also attacked—burned to the ground. With nothing more than her horse and the clothes on her back, Roweena goes to the only person she knows can help her--Lucien. 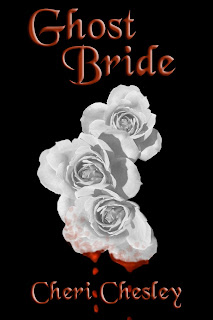 Arianne died on her wedding night, but her ghost can't rest in peace.